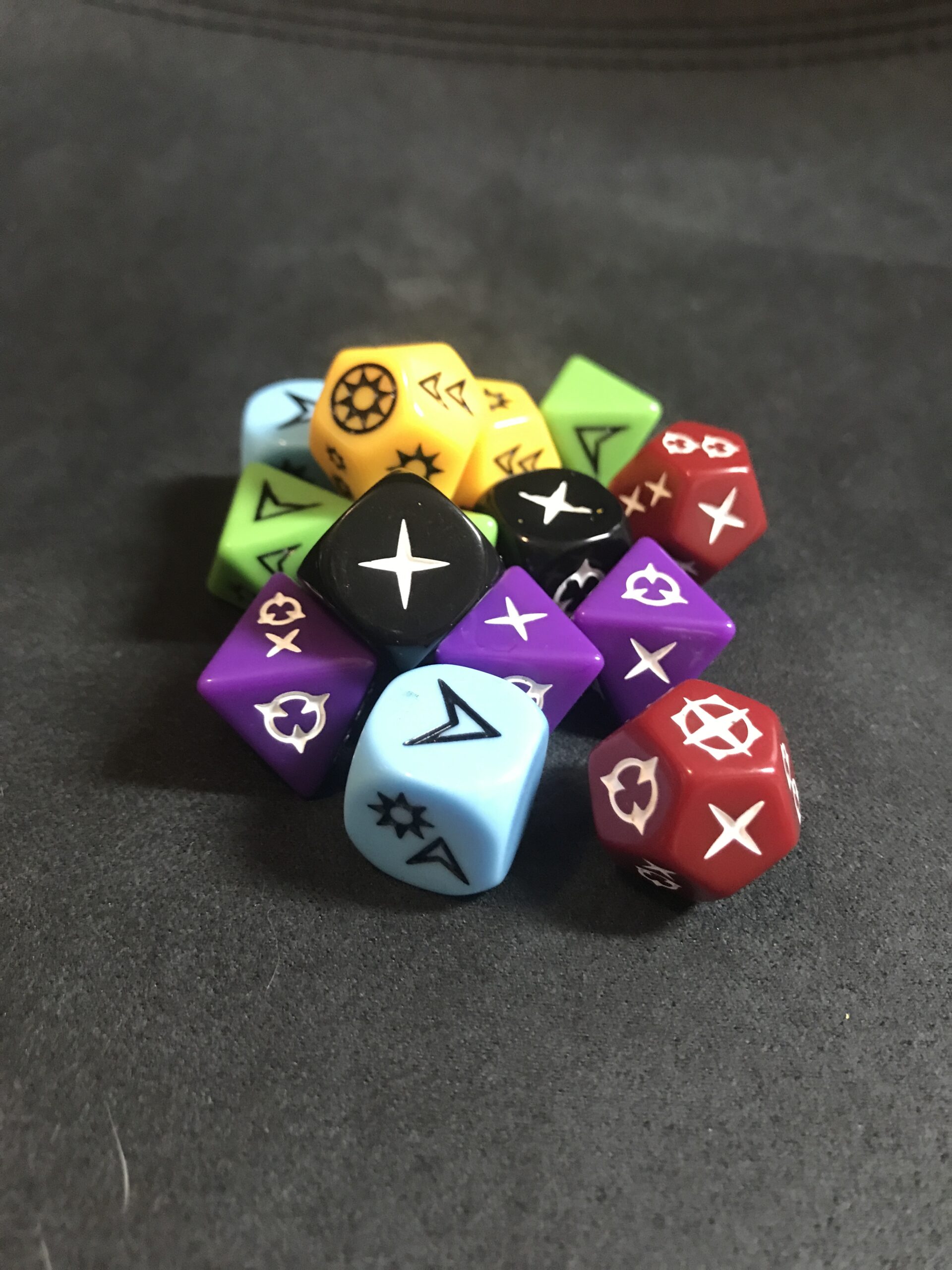 Once again, Lilly and Imogen find themselves on Korhal. It is a pity that Lilly is in Augustgrad when Durian is not, but she is hopeful that they can meet up after their respective jobs for a bit of downtime together. He is off guarding some Dominion facility, while she and Imogen are doing some research for their reconnaissance job at another. It is actually two jobs in one. Jimmy has a list of prisoners that his rebellion plans to liberate in a week or so. Meanwhile, the Queen of Blades is interested in where Neiman is now, and the best lead they have on that is that he may have interrogated an old Confederate prisoner for information on Cerberus facilities.

There is a distinct lack of information publicly available about the Dominion facility known as Ten Tines Prison. The public record claims Ten Tines Outpost was closed down five years ago; that area of abandoned wilderness is supposedly contaminated with toxic waste. On the hacker forums Lilly visits, she reads about the abuses that occur there. The environmental cover story in particular is called out as a lie. Writers claim that if the Dominion checks you into the secret political prison there, you will never come out. The place is not huge, though; at most it has capacity for a dozen prisoners—high value ones that the Dominion wants disappeared but still kept around for some reason. They might be dangerous, they might still be useful as leverage, or they might be too well-connected to outright kill.

The prisoners are as secret as the prison. Lilly and Imogen are unable to dig up any information on the names Jim Raynor got from Matt Horner. Professor Von Heel Hauken, the Doctor Right Honorable Stevenson, and Lady Belvedere of Stanley-on-Shroud… none of them seem to exist. Hopefully the raiders are not just chasing a pipe dream. Or even worse, that this is some sort of trap.

Sensor sweeps once Saffron is onsite will likely provide additional actionable intel for Raynor’s Raiders. Of course, that might also alert the facility to their presence. Imogen has worked out their cover for such an eventuality. Saffron is a science vessel, and one with Umojan-quality air filters, no less. A reasonable activity for an Umojan scientist with such a craft would be to study this known toxic area. If anyone challenges how low they are flying for their sensor sweeps, that is how she will rebut them. And now that she has enough information for a good cover, she feels they can be bolder in their approach. No need to skulk in the clouds, taking measurements from a distance. Not when they have sample jars that they can step out of the ship and fill right above the facility.

The last thing they do before leaving Augustgrad is restock their medical supplies. They do not have a ton of loose cash these days, but they blew through a lot of their painkillers and bandages thanks to Lendasha. Lilly is still scabbed over in places from the Iceberg Station job and the rough time she had following it. Imogen really hopes the Ten Tines job will not call for medical intervention, but it is best to be prepared.