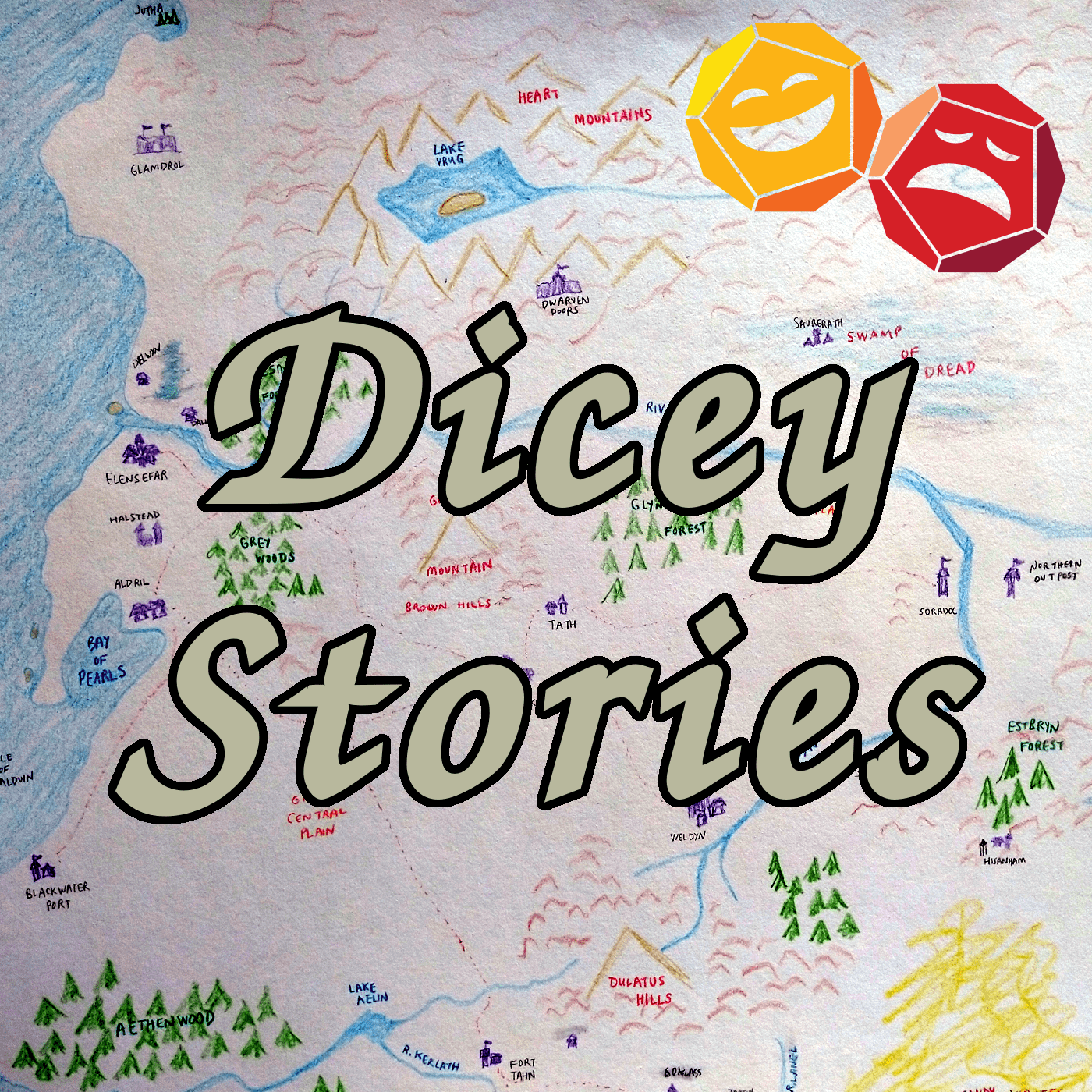 Tric and Heppa investigate the remains of long-ago battles in the swamp where Connie and Marvin get their peat.

This arc contains spoilers for the Battle for Wesnoth campaign Eastern Invasion, as well as references to the Legend of Wesmere.

Our character art by Del Borovic and the map we refer to (by me!) can be found here.

Our music is sampled from Return to Wesnoth by Matthias Westlund (aka West), licensed under CC BY-SA 4.0, part of The Battle for Wesnoth Project. Visit them at wesnoth.org.

Need context? Jump to the start of the series!